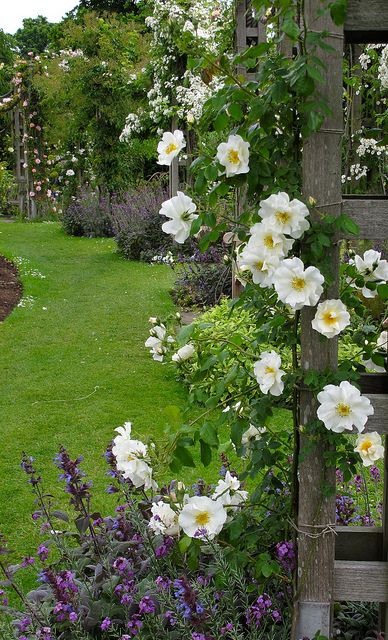 There has been no definite public pruning demonstration scheduled for 2021 so far.

If decided, we will post the information as soon as it is available. The Stansbury Home Pruning Demonstration was held on January 2, 2016.

Butte Rose Society presented its annual rose pruning demonstration to help the public understand about pruning. The event was held at 10 am Saturday, January 2, 2016 at the Stansbury Home, which is located at the corner of West Fifth and Salem Streets. There was no charge for the event, which was in preparation for the society's annual rose pruning fundraiser that took place in January.

With loppers and pruning shears in hand, members of the Butte Rose Society demonstrated how to properly trim roses bushes.

Angela Handy, who answered questions and went over a handout provided by the rose society.  Handy discussed some principles for pruning, including fertilizer use, pest treatments and what tools to use before she picked up the trimmers and lopped off  canes, the branches that grow from a rose bulb.  As Handy gave tricks and tips for a healthy garden, other club members worked in the Stansbury House's garden, pruning the rose bushes on the west side of the property.  When Handy described common garden problems like pest infestation and fungal growth, club members found examples to show the audience.  The society has about 160 members throughout Butte County and surrounding counties. The demonstration is a way for the club to educate the public how to maintain their own gardens.  The society has ongoing programs about growing roses.

The public is welcome to attend meetings held on the last Tuesday of the month, except June/July/December.